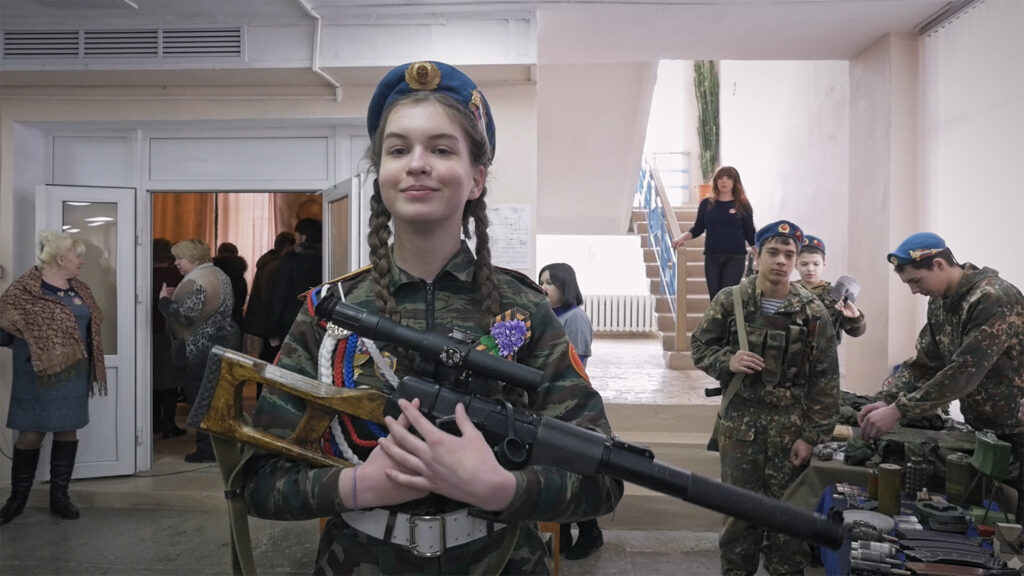 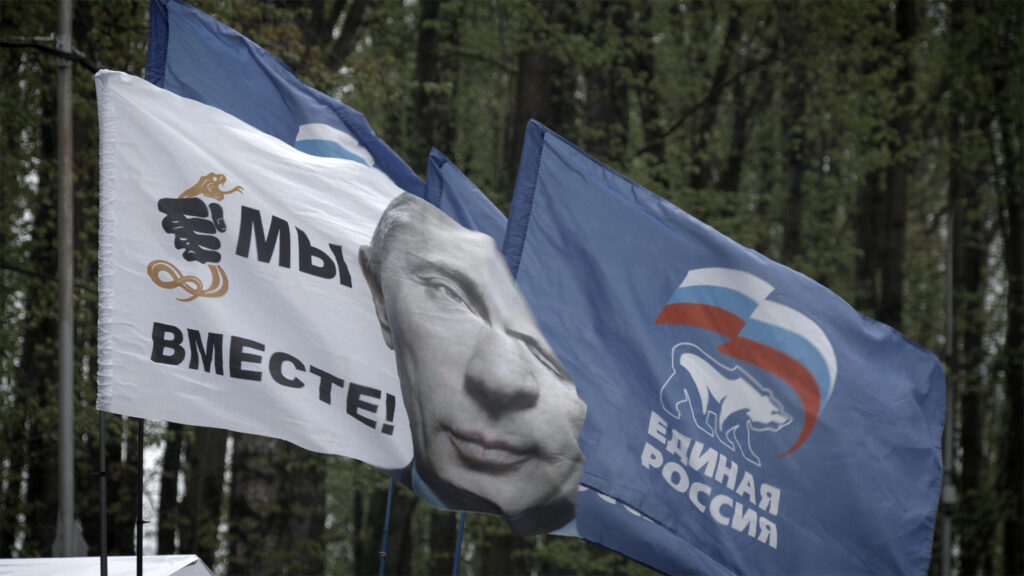 Most of the 10, 000 inhabitants of Yelnya feel nostalgic about the former USSR and its army. They’re raising the town’s children to be military trained national patriots. Yelnya misses the days when things were different, when society was stable, even when that meant living under strict rules. Svetlana, an ex-military, lost her job when the Soviet Union collapsed in 1991, ruining all her plans and dreams. In Svetlana’s opinion, life in Russia under Putin is getting better. Military service is the only social life available for her teenage daughter, Masha. The film will take us close to everyday life stories of three generations of inhabitants living in Yelnya, a town similar to hundreds of small provincial towns in Russia.