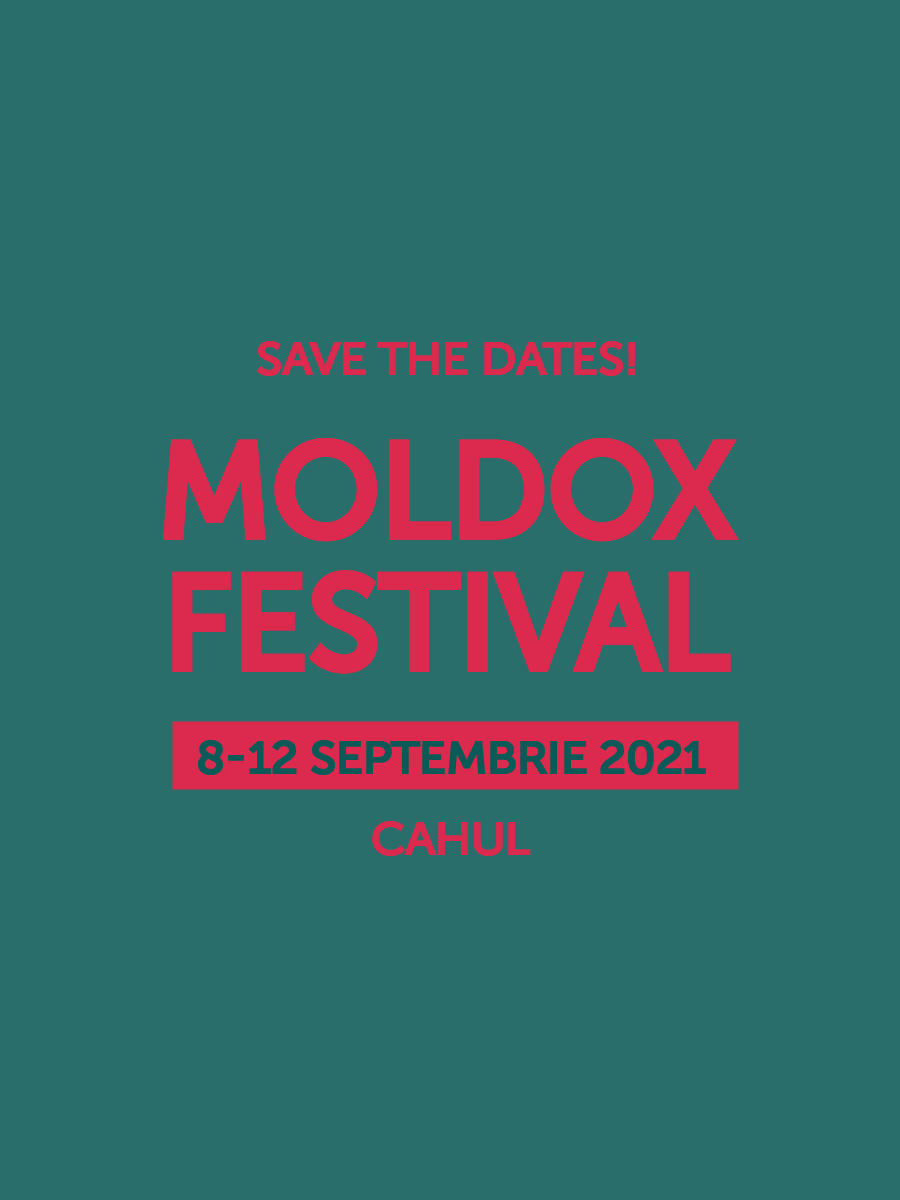 Exploration workshop invites all young people from Cahul, as well as from the entire country, to contribute to social change in their communities through documentary film, within the workshop, during 5 days, in the period […]

The fifth edition of the MOLDOX International Film Festival brings, for the first time in the Republic of Moldova, the new film of the Moldovan director Pavel Cuzuioc, the documentary feature “Please Hold the Line” […]

MOLDOX International Documentary Film Festival is back! The 5th edition will take place in September, with open air screenings, bringing, for the first time in the country, the best internationally acclaimed documentary films, selected and […]