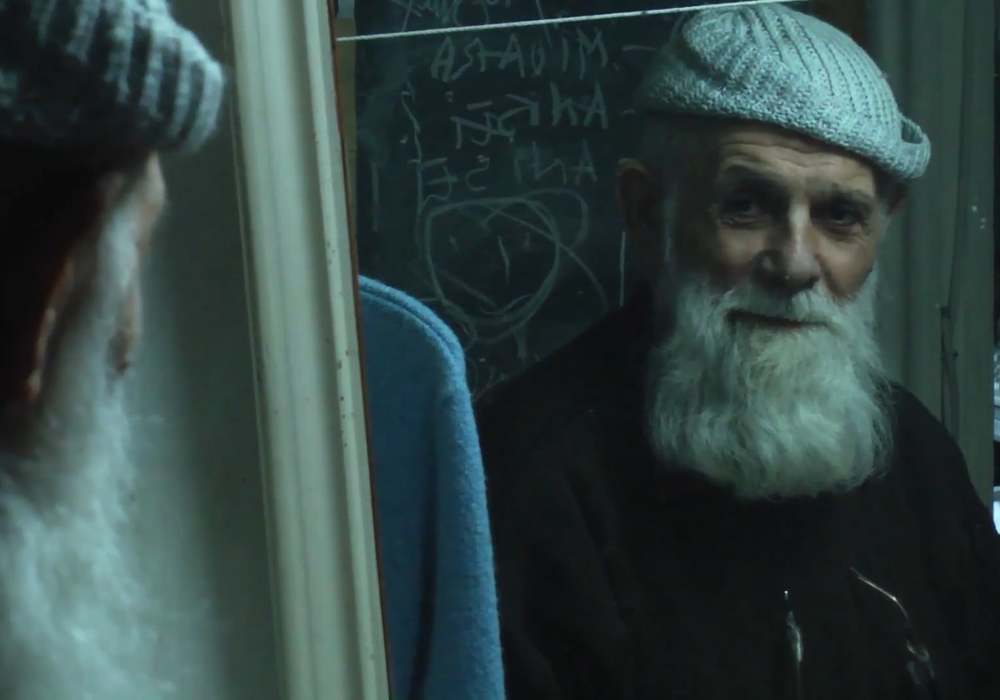 Professor Ioan-Matei Agapi, an 80-year-old photographer and cameraman from Iasi, Romania, owns a unique collection of 16mm films and photographs documenting almost fifty years of the city's history. His daughter, also a filmmaker, has decided to make a film about her father's archives. In the unconventional surroundings of his old apartment, he reminisces about the past until one day, Ioan is informed that he must leave or be evicted from the apartment where he has spent the past 40 years. Ioan's years of work suddenly transform into a huge burden, and the film unexpectedly changes into drama in which conflicts with city officials reveal old and hidden conflicts within the family.