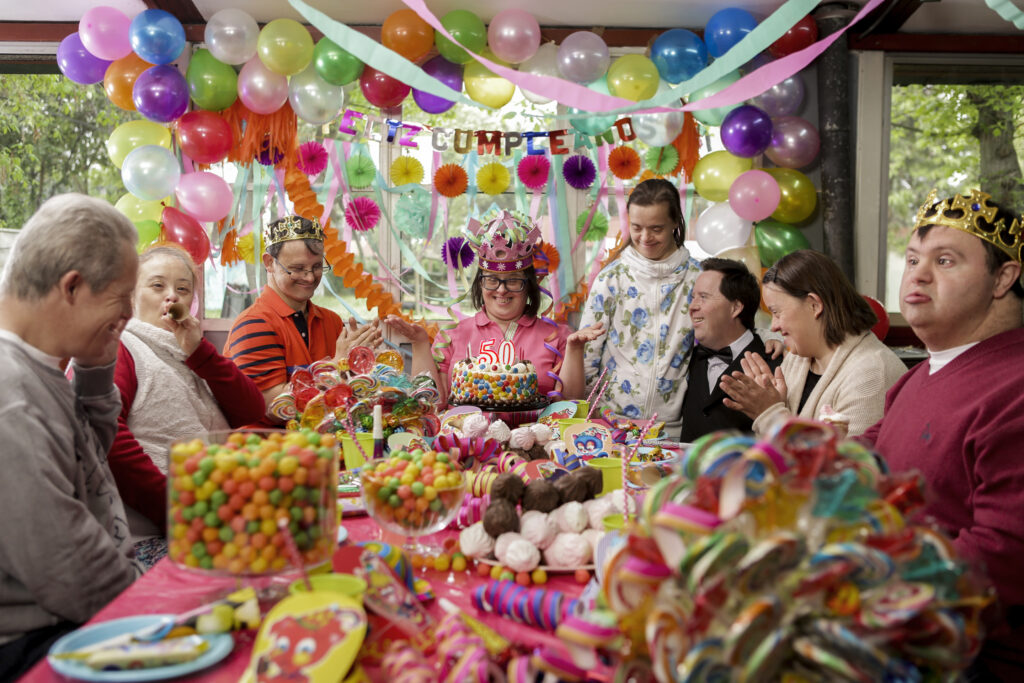 A group of friends with Down Syndrome have attended the same school for over 40 years, and they don’t want to continue complying with school obligations. Most of their parents are dead, and none of them thought their kids would outlive them. They always believed that when their parents died, they would be able to do those things they weren´t allowed to do before, like living on their own, having sex, getting married and having a real job. But things are not changing for them, and they have to deal with the frustration of living as if they were still ten-years-olds.