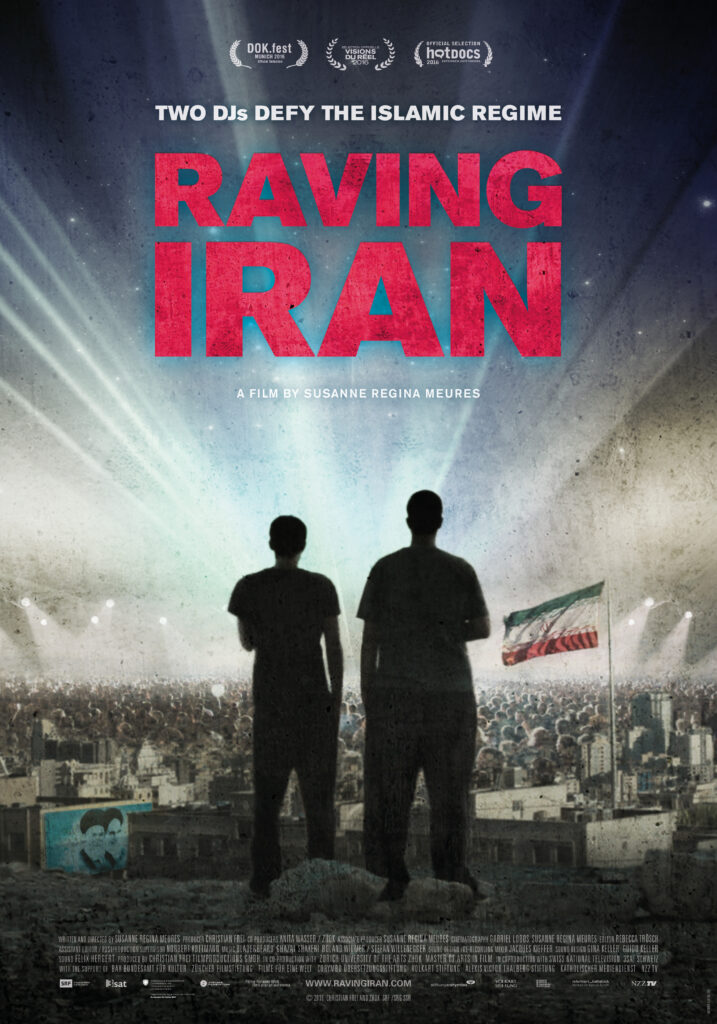 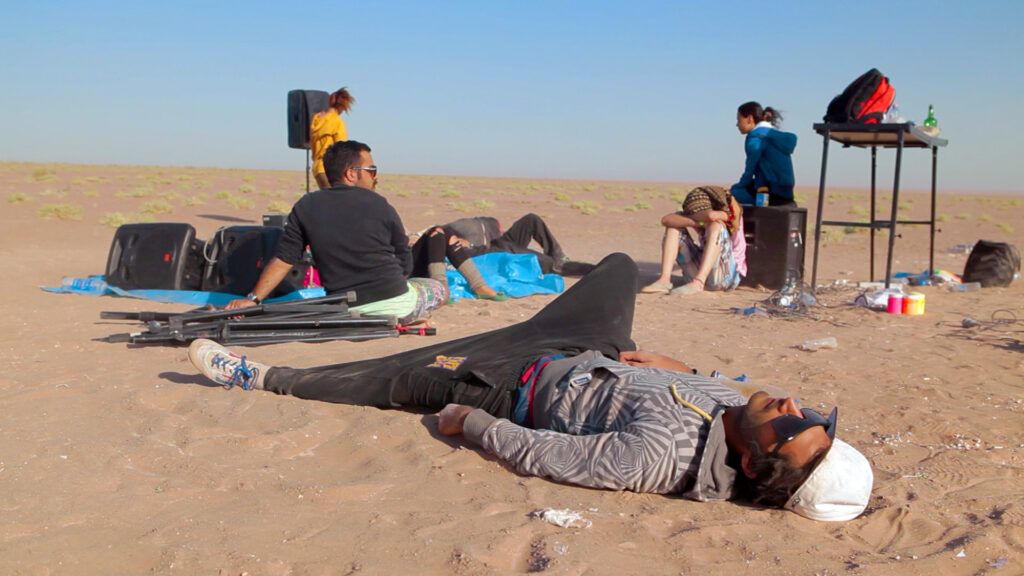 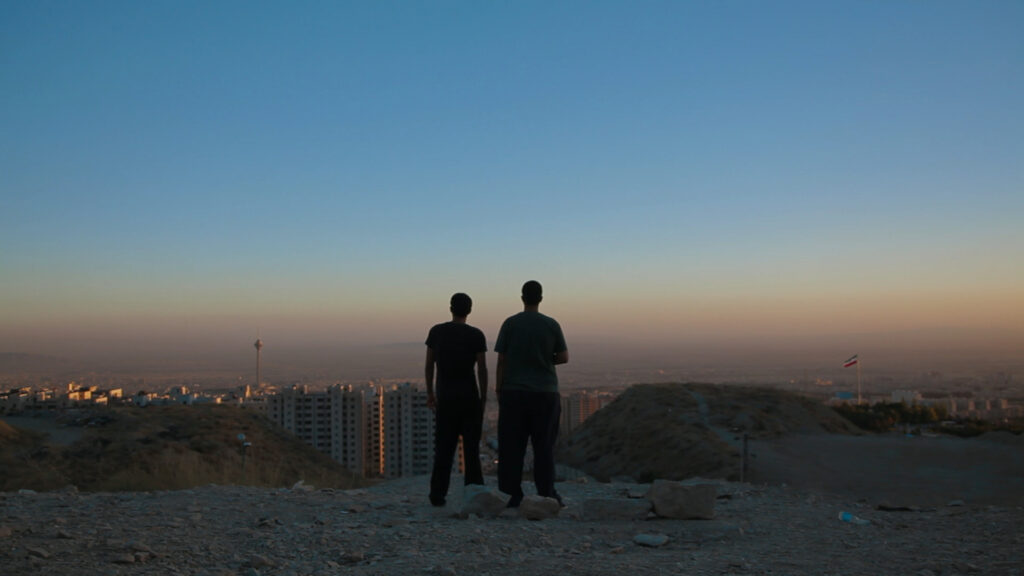 Anoosh and Arash are at the centre of Tehran's underground techno scene. They get off on what they do, and their passion for making music and spinning records is palpable. But dodging police, lying to government officials and having to peddle their recordings on the black market takes its toll. They decide to organize a final secret rave in the desert when Anoosh is arrested. In a country where the routine "eat, sleep, rave, repeat" is a punishable political act, the duo realize how dire their situation is. They despair about what the future holds for them in Iran, when (as if the universe were listening) they receive a phone call from the biggest techno festival in the world, inviting them to Switzerland. Suddenly on the verge of achieving their DJ dreams, the young men must figure out if music, artistic expression and freedom are worth sacrificing family, friends, culture and country.